RCT is an innovative and dynamic Smart Technology company leading the way in Automation & Control, Protection and Information systems for ANY mobile machine, regardless of make or model, across the globe.

Backed by more than 48 years of success, RCT has consistently innovated. Focusing on creating sustainable value and competitive advantage for clients by combining technical insight, with some of the best minds and hands-on experience in the world! RCT is a privately owned company, with branches located around the world. The success of the business is underpinned by world-class knowledge, insight and know-how.

RCT provides clients with The Advantage of Smart Technology to deliver increased profitability, productivity and safety. 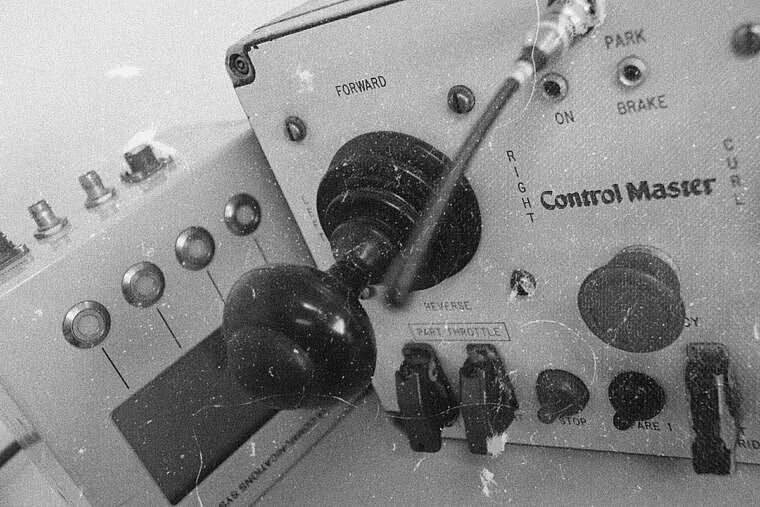 RCT's history dates back to 1965, when the company's founder Bob Muirhead was a young electrical apprentice in the mining town of Kalgoorlie, Western Australia. Here he was confronted by the seemingly accepted 'side effect' of the industry with numerous fatalities and serious incidents occurring - some which were a bit too close to home.

These experiences led Bob to open a business in 1972 where he designed and experimented with a fail-safe engine protection system. This system is now known across the globe as Muirhead® Engine Protection. This solution would improve the reliability of underground mine equipment, as well as make mines more productive. However, this was just the beginning. It wasn't long until Bob rapidly developed other products with similar benefits, and Bob Muirhead Electrical was born. 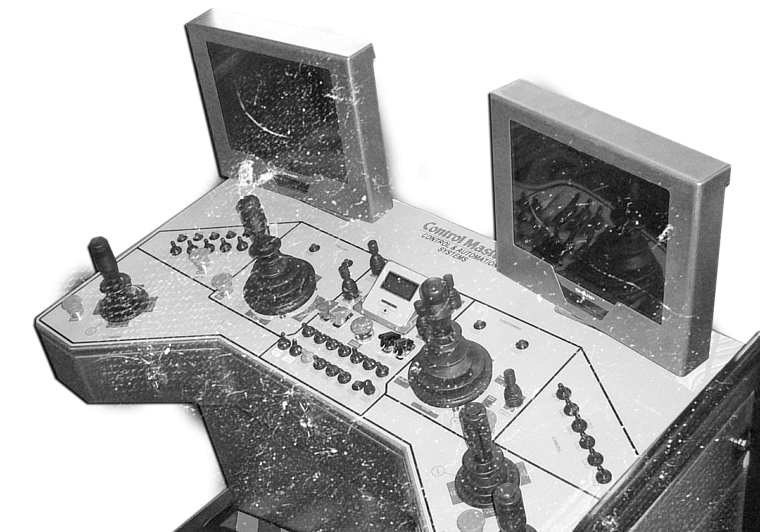 The products had remarkable potential but lacked the industry visibility. An innovator at heart and refusal to not be constrained by the tyranny of distance, Bob saw the need to broaden the visibility of the products and the potential they had. He combined this with his avid interest in flying light aircraft, he set out to create new markets – Broken Hill, Cobar and the Pilbara (North West of Western Australia).

By 1987, Muirhead Electrical had joined with two other local mine supply businesses and formed a publicly listed company, taking on its new identity as Automotive Industrial Mining Supplies. The business grew and expanded, however underground mining fatalities still posed a risk that could only be mitigated with the development of reliable remote control technology.

In 1988 the company saw the opportunity to take over the ControlMaster® remote control technology; applying their technical capabilities to make the system reliable to ensure it could deliver higher productivity from dangerous mining areas.

The premise of removing people from harm's way became the foundation blocks for RCT.

While the machinery protection solutions were filling a niche in the industry and creating a step change, RCT was now able to further influence mining practices with wireless remote control technology in which it soon became leaders in the field.

RCT was the first company to commercially introduce Teleremote operations into the Australian mining industry - a truly remarkable and industry-leading accomplishment in itself!

The company furthered its capabilities in the surface mining industry by fitting remote controls to dozers. This led to a ground-breaking opportunity in Papua New Guinea at the challenging Ok Tedi mine where RCT was able to successfully deliver remote control dozers. Since this momentous achievement, the company has installed remote control solutions on more than 150 dozers across the globe. 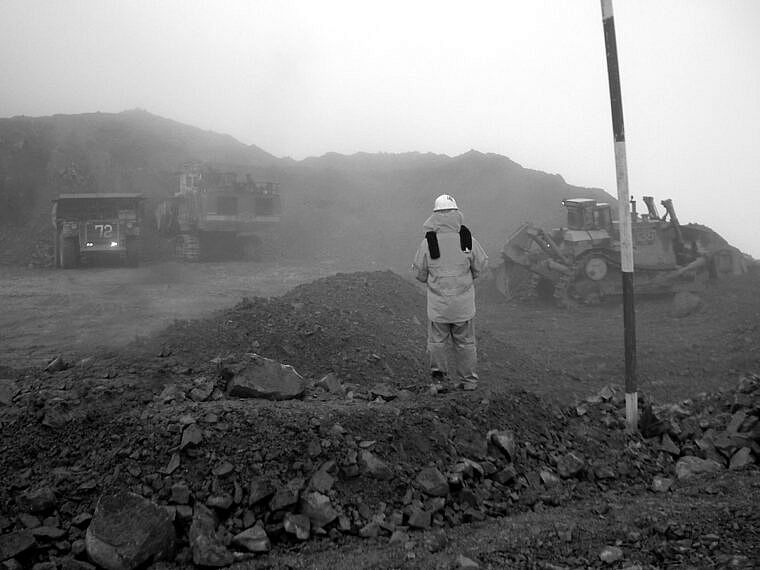 At this point, RCT's market presence expanded substantially and it was able to expand on a global scale with its expertise being recognised in the open pit, underground and industrial markets.

In 2002, the company (known back then as Remote Control Technologies) became privately-owned in order to preserve the family-like, ‘can-do’ attitude and culture.

Over time, more brands were developed and added to RCT's portfolio, including AusProTec™, SmarTrack® and EarthTrack®. The ControlMaster® range continued to evolve to include improvements such as Guidance systems, which were added in January 2010 after extensive underground trials.

Beyond the innovative and smart technology solutions, RCT has built a reputation for excellence in client service. RCT listens to client’s problems and works in a collaborative approach to research, innovate, design, manufacture, install and train teams, to deliver end-to-end solutions, fit for purpose, anywhere in the world. 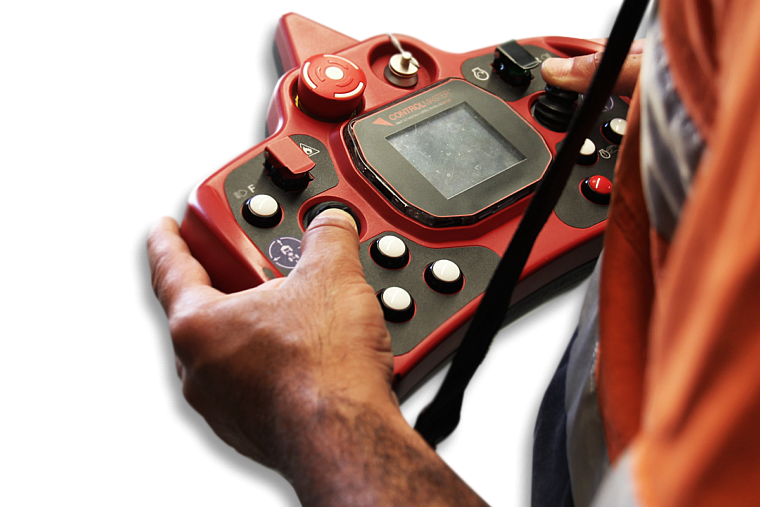 As a result, RCT is now a global leader, and the Australasian market leader in smart Guidance, Teleremote and Remote Control Automation solutions for the mining industry.

As the company's product offering expanded to encompass more than remote control solutions, it re-branded in 2015 as RCT. 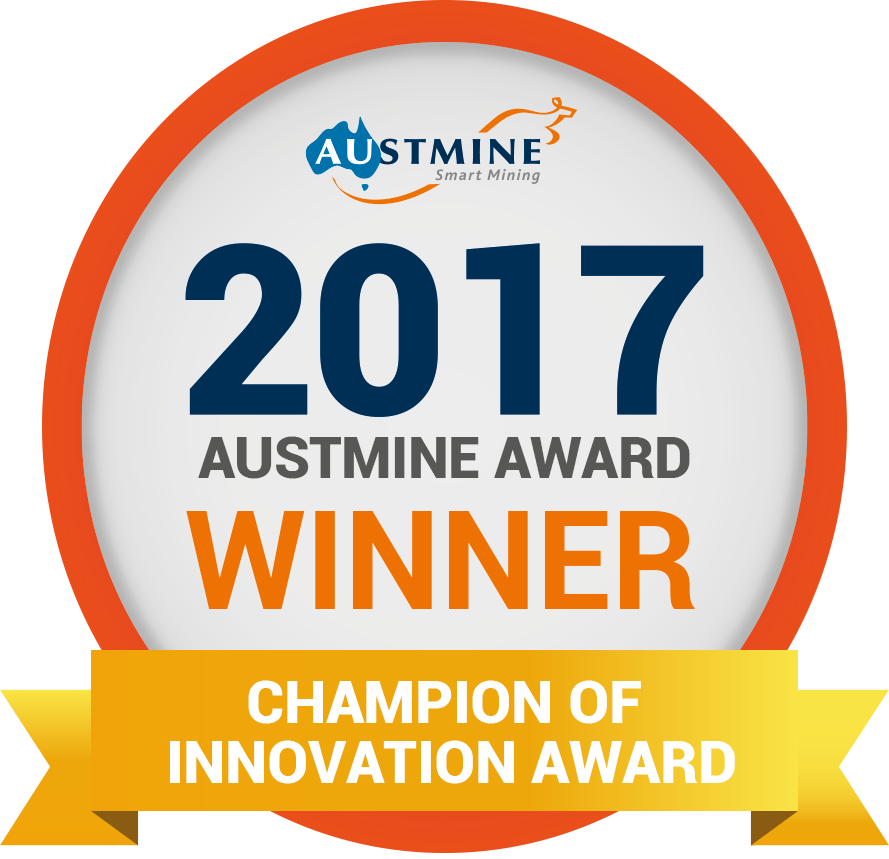