Interoperability - essential for the future of mining

The mining industry has undergone significant changes in the past few years to sustain profitability and growth in turbulent times with many companies increasing production efficiently by utilising new technologies including automation, digital solutions and of course, data.

In today’s digital world, the demand for data is king as the mining industry looks towards utilising analytics and the systems to process, analyse, interpret and convert it to the desired information to further improve efficiencies.

As a result, RCT made sure its systems can play an integral part of its client’s digital ecosystems, without compromising safety and system integrity and this is reflected and promoted in the company’s recently released interoperability statement.

The term interoperability is defined as the ability of a system to work with or use the parts of equipment of another system which is very relevant to RCT’s long-held philosophy of ensuring that its systems have always been able to integrate with client’s existing infrastructure. As an independent technology supplier, this has always been RCT’s point of difference from the OEM’s systems.

The company’s approach to interoperability extends beyond RCT’s systems integrating seamlessly within a mine’s ecosystem. RCT can achieve functional performance within a mixed-fleet environment and interface and exchange information between other systems; ensuring relevant data can be utilised.

RCT promotes data interoperability by defining a set of system health and operational data generated by our systems that can be shared with the customers, via pre-defined interfaces. This can be achieved through various industry standard interfaces and pathways, at a site level and within the cloud environment.

Secondly, powered by RCT’s proprietary PolyMesh technology, EarthTrack®, information system, can provide the transportation of data from and to multiple locations (e.g. from mobile machines to a central server for analysis), with or without network coverage. 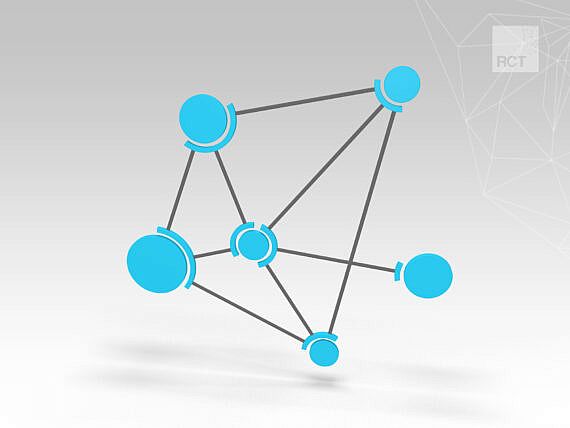 Furthermore, EarthTrack® can read, store, and utilise data from other third-party systems.

RCT’s systems integrate with any machine, regardless of make and model they can also be integrated within any mine’s communications network and infrastructure and with any other systems; sharing critical information without compromising safety and system functionality. So, in other words, we have it all covered!

The company’s offering is extensive and ranges from automation and protection systems for mobile equipment to information systems with the ability to harvest, transport, and store data; along with tailored data analytics solutions.