RCT has successfully installed its autonomous technology on the recently released Sandvik LH621i underground loader for one of its clients in Western Australia’s Goldfields.

Earlier this month RCT’s Kalgoorlie branch received the loader and commissioned the ControlMaster® Guidance automation technology package only weeks after the machine was first released to the Western Australian market.

The “i” series represents Sandvik’s latest iteration of its underground loader range.

RCT Kalgoorlie Branch Manager Rick Radcliffe said they could install and commission the Sandvik LH621i loader and deliver it to site within a relatively short lead time.

“Now that we have documented the new LH621i all future ‘i’ series loaders can be commissioned in exactly the same amount of time as traditional Sandvik 621 loaders,” he said. 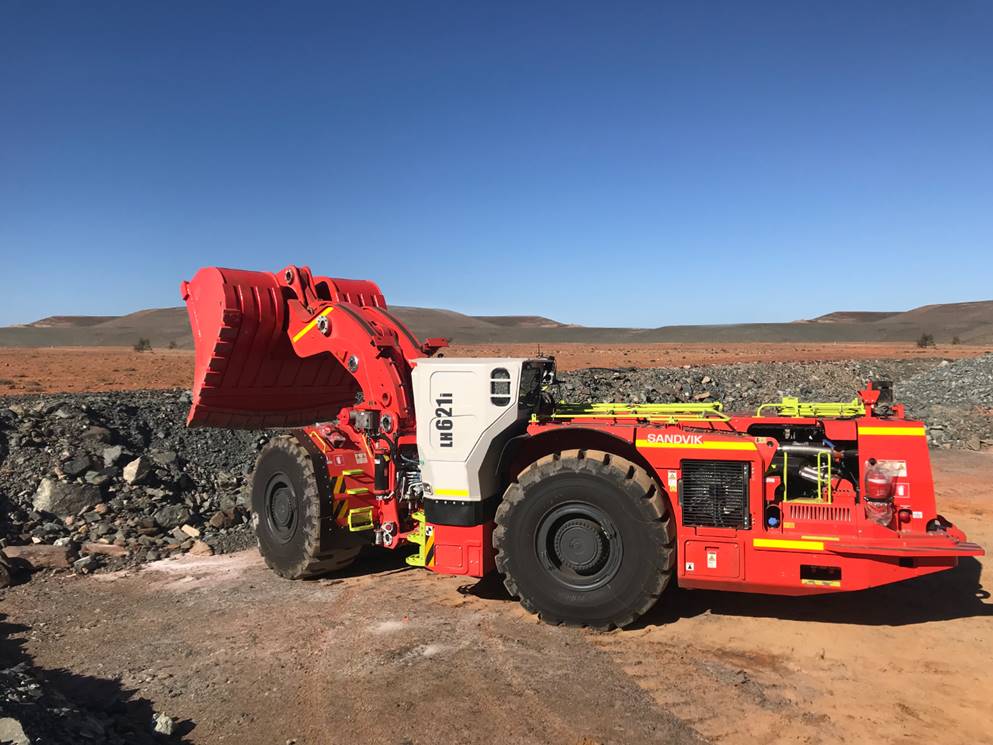 “This work follows on from a previous project where we commissioned two Sandvik LH517i loaders in the Kalgoorlie workshop for clients in the region.”