The work collectively amounts to roughly 15,000 hours of machines operating on Guidance Automation within GBF-run operations.

GBF Maintenance Superintendent Alan Moyle, who played a key role in the initial trials and has seen the Guidance Automation system evolve over the last 10 years said RCT’s technology has significantly improved safe machine operations by removing personnel from the mine face as well as better operator fatigue control.

“Greater control features have reduced the amount of machine damage due to operator errors with consistent machine cycles enabling us to improve productivity and it provides us data when tendering for new contracts,” he said

“RCT have also provided multiple opportunities for GBF apprentices to gain experience with their latest modern technology which they have subsequently applied to their work.” 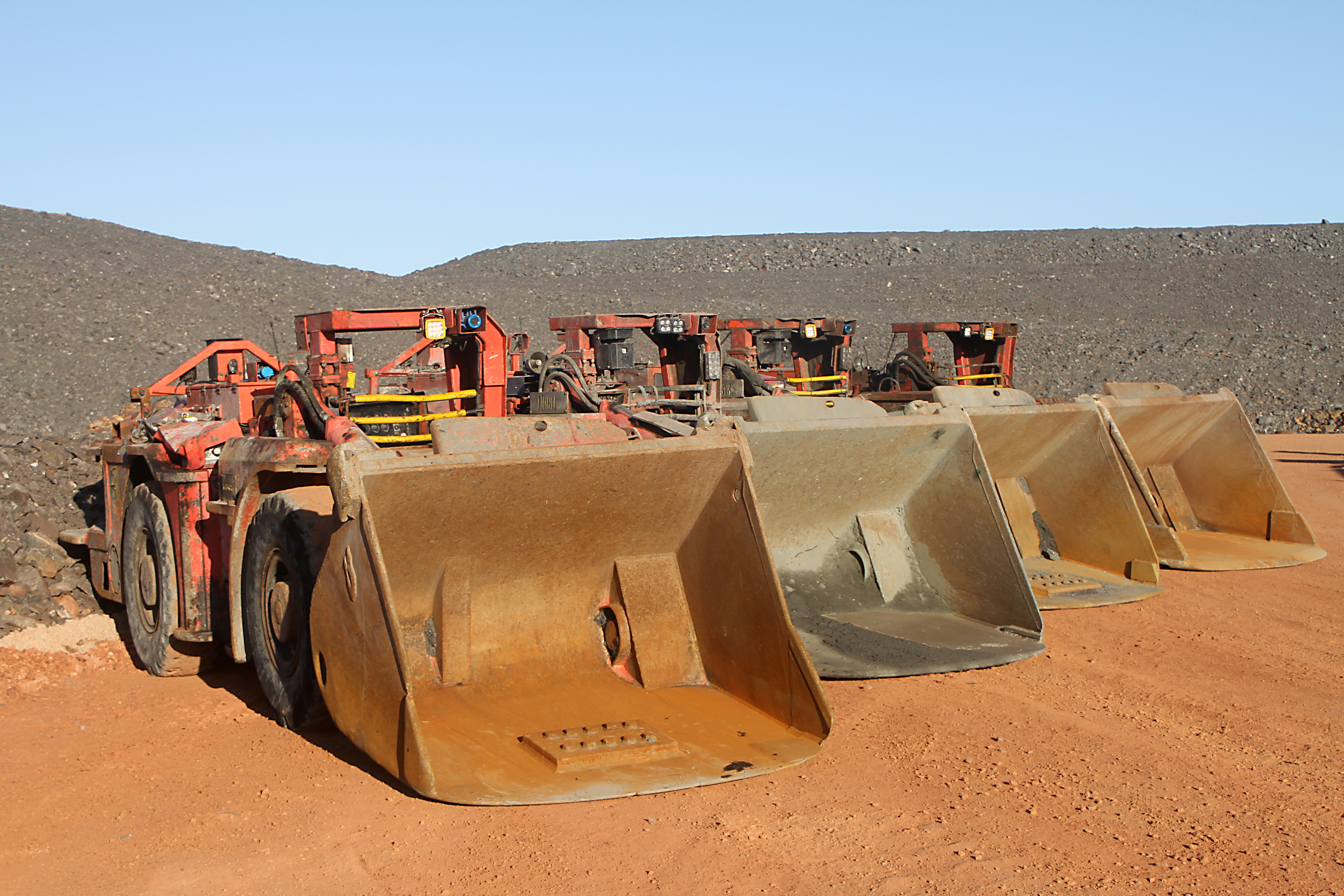 ControlMaster Guidance Automation has been installed on these Sandvik LH203s.

“GBF has been influential in driving features and improvements to the system over time and develop new features such as G-Dash which empower operator’s decision making by presenting a dashboard of the machinery in relation to its surrounding in real time,” he said

“As the mines are becoming deeper the drive to operate the machinery from the surface is becoming a key requirement to maximise production times. RCT continues to work in partnership with GBF to allow them to reach their goals as cost efficiently as possible using the technology available onsite at the time.”